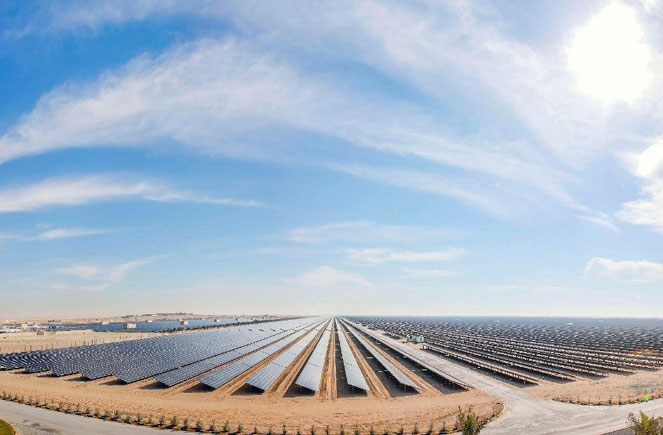 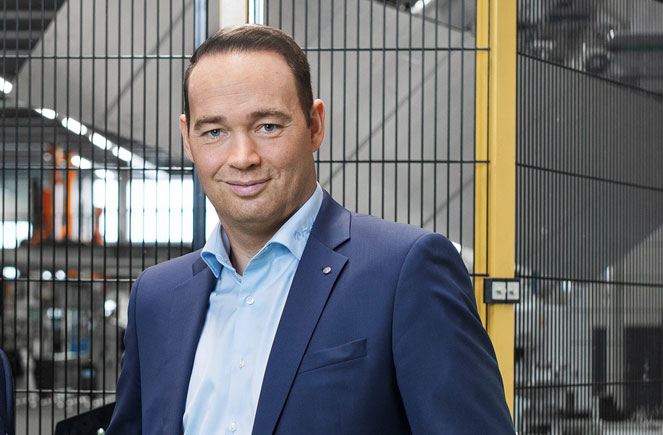 Since 1975, when it was founded as Dubai Aluminium by His Highness Sheikh Rashid bin Saeed Al Maktoum, Emirates Global Aluminium has been innovating aluminium to make modern life possible. Today EGA is the world’s biggest ‘premium aluminium’ producer and the largest industrial company in the United Arab Emirates outside the oil and gas industry.

EGA is equally-owned by Mubadala Investment Company of Abu Dhabi and the Investment Corporation of Dubai. It is the largest company jointly owned by the two Emirates.EGA is an integrated aluminium producer, with operations from bauxite mining to the production of cast primary aluminium. EGA operates aluminium smelters in Jebel Ali and Al Taweelah, an alumina refinery in Al Taweelah and a bauxite mine and associated export facilities in the Republic of Guinea.

EGA’s aluminium is the second largest made-in-the UAE export after oil and gas. In 2021, EGA sold 2.54 million tonnes of cast metal. EGA is the only UAE producer and makes the UAE the fifth largest aluminium producing nation in the world. EGA has more than 400 customers in over 50 countries. In 2021, value-added products accounted for 84 per cent of EGA’s cast metal sales. EGA’s aluminium is primarily used in the construction, automotive, packaging, aerospace and electronics industries.

Around 10 per cent of EGA’s aluminium production is sold in the UAE to around 26 downstream aluminium companies that make products with EGA’s aluminium. The growing broader aluminium sector in the UAE supports 60,950 jobs. EGA itself employs over 7,000 of these people including almost 1,200 UAE Nationals.

EGA has focused on technology development for over 25 years. EGA has used its own technology for every smelter expansion since the 1990s and has retrofitted all its older production lines. In 2016 EGA became the first UAE industrial company to licence its core industrial process technology internationally.

As a corporate citizen of the UAE, EGA aspires in all its operations to be measured amongst the world’s leading metals and mining companies in meeting its environmental and social responsibilities. In 2017, EGA became the first Middle East headquartered company to join the Aluminium Stewardship Initiative, a global programme to foster greater sustainability and transparency in the aluminium industry. In 2019, EGA’s Al Taweelah site became the first in the Middle East to receive certification from ASI for its sustainability practices and performance. EGA’s Jebel Ali site was certified in 2021. ASI certification is the aluminium industry’s internationally recognised standard for environmental and social performance and governance.

In 2021, EGA began production of CelestiAL solar aluminium, produced with solar power from the Mohammed Bin Rashid Al Maktoum Solar Park on the outskirts of Dubai. EGA is the first company in the world to make aluminium commercially using the power of the sun.EGA was formed in 2014 through the merger of Dubai Aluminium and Emirates Aluminium.

EGA has its own power stations at both sites, producing electricity to meet its needs. EGA’s electricity generation capacity is 6,474 megawatts, making EGA the third largest electricity generator in the UAE after the Dubai and Abu Dhabi utilities. EGA also produces water through desalination units at its power plants.

EGA began production at Al Taweelah alumina refinery in April 2019. EGA’s alumina refinery is the first in the UAE and only the second in the Middle East. The project reduces the UAE’s dependence on imported alumina and supplies over 40 per cent of EGA’s needs.

Bauxite exports from Guinea Alumina Corporation, EGA’s wholly-owned subsidiary in Guinea, began in August 2019. The GAC project was one of the largest greenfield investments in Guinea in over 40 years.